The 4 Best Multiplayer Video Games of All Time In a fictional environment, players take on the role of a fictional character in an RPG (role-playing game). Many games are built around this principle. Dungeons, open world environments, or a hybrid of the two can be found in RPGs. Their focus on customization sets them apart from other genres.

When first introduced in late 2020, Genshin Impact shook the world and has since become hugely popular. It’s easy to see why, given that the free-to-play game continues to receive upgrades often and has near-continuous special events for new and seasoned players alike.

Gameplay is generally fun, and is even better when played with a companion, despite the game’s somewhat aggressive marketing. most of them, reaching Adventure Rank 16 shouldn’t take too long. 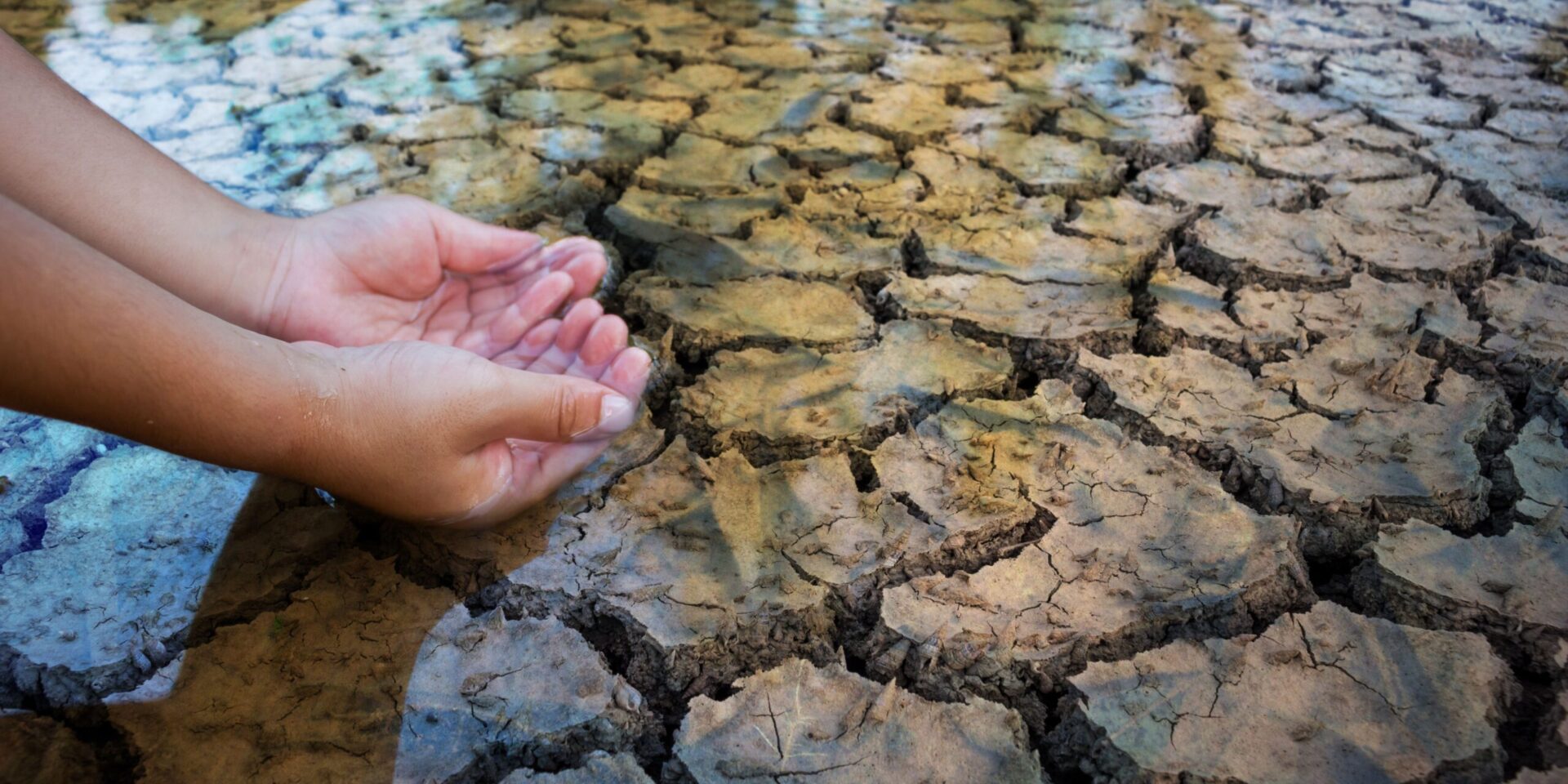 Mount & Blade: Warband, which originally launched on PC in early 2010, is rightly starting to show its signs of age. Even though the majority of the game’s RPG elements have been removed in favor of a more combat-focused approach, the multiplayer mode is still as exciting now as it was over a decade ago.

Each multiplayer match can accommodate up to 200 people, which can make battles very chaotic. To stand a chance of victory, players must strategize and cooperate with their teammates in light of the overwhelming number of opposing troops. Instead of a simple large team deathmatch, there are a variety of accessible game modes, most of them similar to those seen in more conventional FPS games like Capture the Flag. 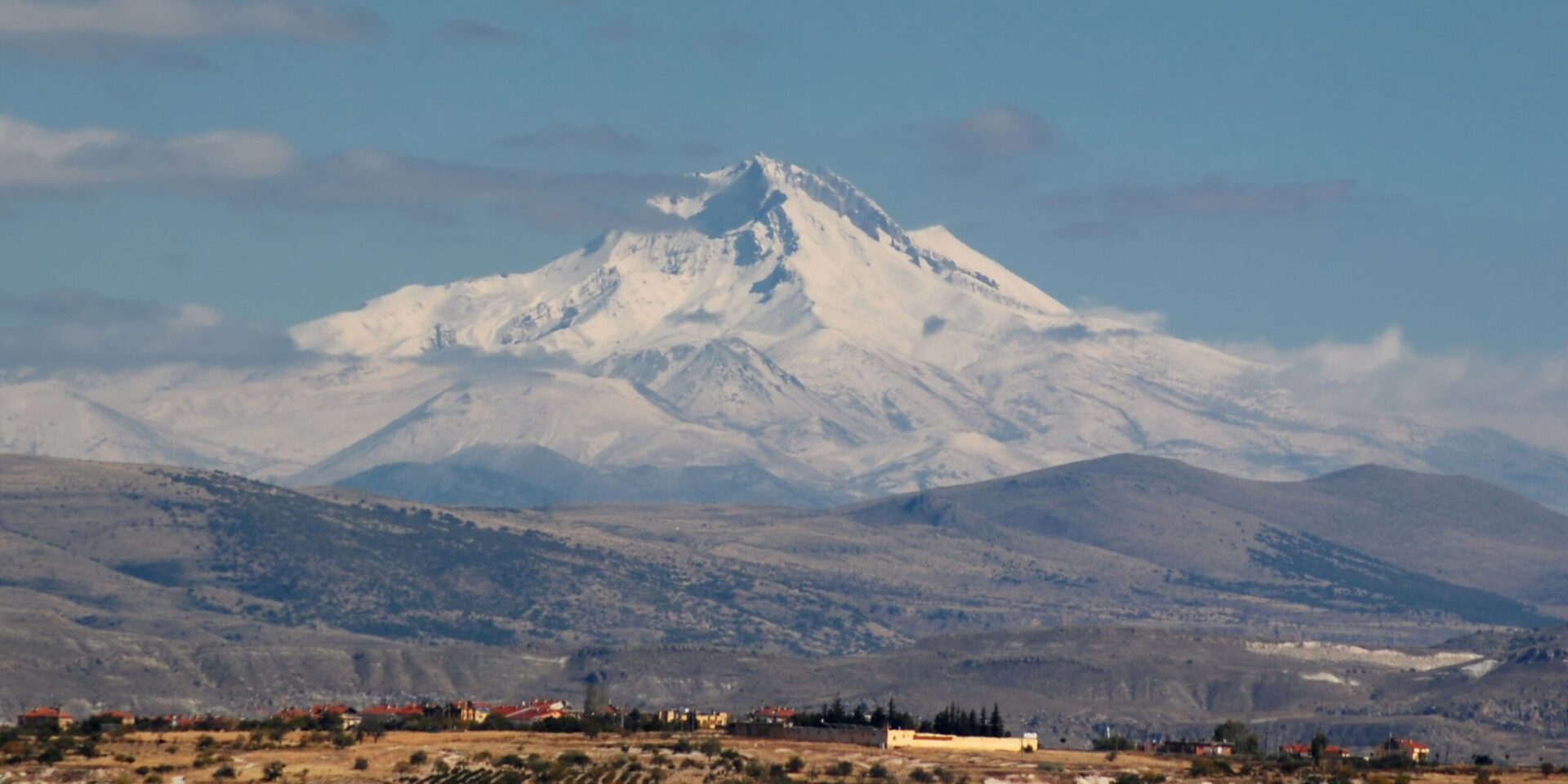 The open-world role-playing game For the King For the King features turn-based combat and offers online multiplayer for groups of up to two players. Compared to some of the best titles in the genre, the visuals might look a little plain, but they have a charm that adds to the enjoyment of playing the game.

D&D fans will likely appreciate the dice-based combat system, and the randomly generated features add a level of replayability lacking in many other RPGs. Unfortunately, the Lost Civilization Adventure Pack DLC is a bit short, but the standard edition of the game is great fun to play with a friend or two. Magic

Even though Magicka is now over ten years old, there is still a lot of fun to be found there. Up to four players can team up in the game, which was created by a group of eight college students, to battle an evil wizard in a fantasy setting with strong Norse mythological influences.

There’s more than enough content to keep players engaged for hours and enough difficulty to keep them from getting bored, thanks to a variety of DLC packs and a sequel available. The setting should appeal to Diablo fans, while the gameplay itself bears similarities to Bastion.

What are the four best multiplayer video games of all time?

How were these four games selected as the best?

Again, it is subjective to determine how these four games were selected as the best. Some people may consider these games the best based on their popularity, their gameplay mechanics, their community support, or other factors.

What makes these games the best for multiplayer gameplay?

Are these games suitable for players of all ages and skill levels?

The four best multiplayer video games of all time may not be suitable for all ages and skill levels. Some games may have a higher age rating or may be more challenging for inexperienced players. It is important to check the age rating and other information about a game before playing it.

Are these games still popular and actively supported by their developers?

The popularity of the four best multiplayer video games of all time may vary over time. Some games may remain popular and actively supported by their developers for many years, while others may become less popular or may no longer be supported. It is important to check the current status of a game before playing it.

Tags
gaming The 4 Best Multiplayer Video Games of All Time 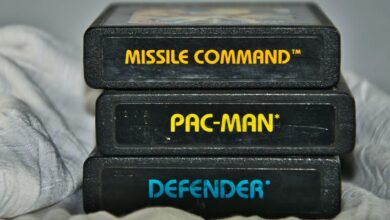 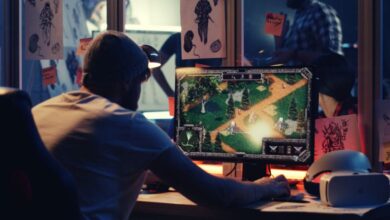 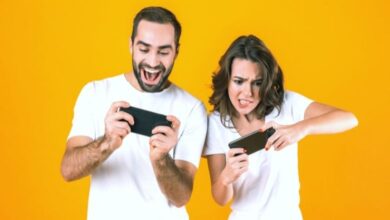 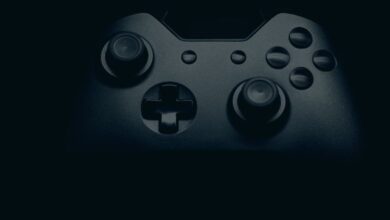